Scroll compressors use two interleaving scrolls, one is moving and one is stationary. The moving one doesn’t actually rotate – it orbits. Air gets trapped in the inlet, and ask the orbiting scroll moves, the spiral volume the air is trapped in gets smaller and smaller. As we discussed before, when you decrease the volume, you increase the pressure. In the picture below you can see the air in yellow. In each following step, the space the air is trapped gets smaller and smaller.

Scroll air compressor is no reciprocating mechanism, so the structure is simple, small size, light weight, few parts (especially few wearing parts), and high reliability. The torque change is small, the balance is high, the vibration is small, and the operation is stable, so the operation is simple and easy to realize automation. It has a high efficiency within the range of its adapted cooling capacity and low noise.

The oil-free scroll air compressor has no oil in the compression chamber, so the compressed air is oil-free and more environmentally friendly. It is suitable for high-quality gas applications, such as food, raw materials pharmaceutical, precision spray, and other industries.

Sollant has its own unique design concept and better quality assurance.

How to Choose Air
Compressor

What is a Air
Compressor

How a scroll air compressor works

Scroll air compressors are positive-displacement devices that work by internal air compression. Air (or any other gas) is drawn in, trapped, reduced in volume, and lastly, discharged at the outlet port.

The two main components of a scroll air compressor are a stationary scroll and an identical moving scroll. Each is carefully machined in the shape of an involute spiral. In a typical design, the second scroll is rotated 180 degrees concerning the first, which lets the scrolls mesh. The moving scroll mounts on the eccentric crank offset from the center of the stationary scroll. However, the scroll does not rotate.

These movements create suction that draws gas from the outer inlet openings.  Gas the gets trapped in the crescent-shaped pockets between the two scrolls and continuous orbiting moves it steadily toward the center, therefore, reducing the volume and causing compression. Lastly, it reaches the center of the assembly where pressurized gas exit through the port.

The design of the discharge port determines the amount of external compression, similar to that in a screw air compressor. However, there are limits on the maximum amount of compression due to the size, shape, thickness, and strength of scrolls. The size of the outlet port also adds up to this. Scroll compressors can generate relatively high pressures of 100 to 150 psi in a single stage unit.

Scroll air compressors can offer several benefits for engineers, such as the units have few moving parts that can mean higher reliability, and they tend to have low maintenance requirements. Typical designs always run quieter than equivalent piston air compressors. Gas flow through the compressor is continuing, so this reduces the tendency for gas pulsation that can generate noise. Moreover, there are no inlet or discharge valves that create noise. They produce a smooth and vibration-free operation.

Why should you get a scroll air compressor?

Scroll air compressors have tons of advantages over other compressors; for example, they have much fewer moving parts. The less moving parts you have, the less maintenance you have to do. This also shows that fewer things could go wrong. This situation results in a more reliable and longer-lasting compressor.

Since the compressor has simple motion, it has less torque variation, which results in much smoother operation and less noise.

Variable-capacity and two-stage compressors are known for their ability to control humidity. They can hold temperatures in a home well and match the exact need of the house. This results in better control humidity.

What you need to know before buying a scroll air compressor 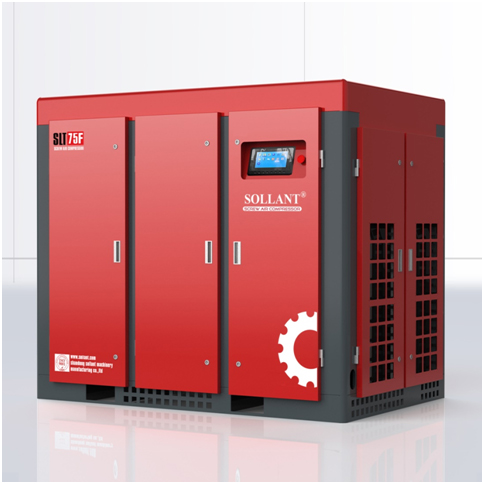 Whether you are a heavy-duty mechanic, automotive technician, or a contractor, you need an air compressor that keeps you up. Here is a scroll air compressor buying guide to help you choose the right compressor:

Air pressure is always rated in pounds per square inch or PSI. Most of the air tools require about 90PSI to run correctly. However, to maintain 90PSI at the machine, you need a compressor with a higher shut-off pressure. Many industrial compressors are two-stage, which means they build up to shut off pressure in two different stages.

Air tools require a particular volume to keep them working smoothly. The amount that an air compressor produces is rated in cubic per minute CFM.

An air compressor does not produce air. It only stores air. It is essential to have a big enough pump and motor because if you are providing as much air as you want to, you will never run out of air no matter how small the tank is. However, if you only use air intermittently, then you can save money by getting a smaller compressor with a large tank. This means that the compressor can build pressure until you need to repeat the job.

On the other hand, if you want to run a tool steady, such as the sender, then it is essential to be producing as much air as you need. A smaller tank is more portable and gets up to pressure quicker while a compressor with a small tank does not stop as often and cools the air in a bit better. A large tank does not mean that the compressor runs less, it starts and ends less often, but the running time is just the same as if it had a smaller tank. Tank sizes are always measured in US gallons

Some direct drive compressor is oil-less, which is very important for some application such as breathing air or aeration. If the compressors are low in RPM and built right, then they should be able to last longer.

Most belt drive compressors aresplash lubricated, which means they have dippers on the bottom of the connecting rods to splash oil around in the compressor crankcase. For best value, get a belt-drive, oil-lubricated compressors and stay away from full high speed, oil-less compressors unless you want to carry it around. 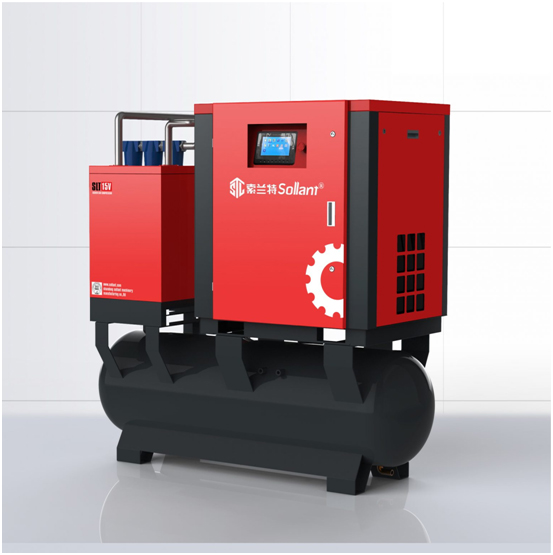 But in other cases, like air conditioning, having a discharge valve results in pressure losses, reducing the efficiency; hence these are not alwayspreferred.

Scroll type compressors are more efficient compared to other types of compressor form many reasons like:

Application their production, scroll air compressors have been successfully used in applications involving the following: 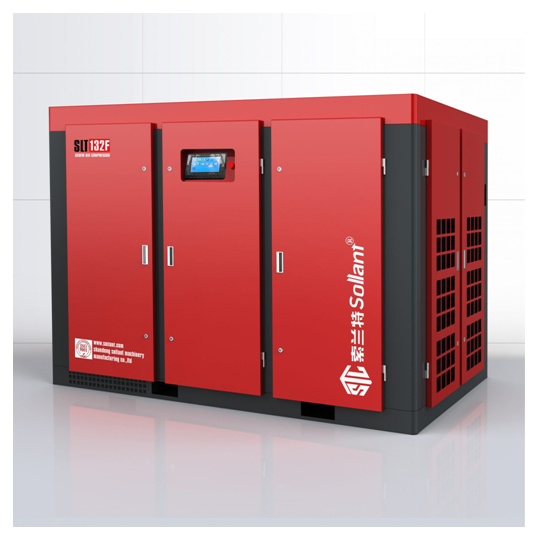 It depends on the application. The market starts to shift towards using scroll compressors for a few reasons. They are smaller, much quieter than what used to be standard, and are less likely to fail. Moreover, they also offer energy savings and humidity control over the other compressors.Lastly, they have a longer life and better reliability than other compressors.

There are tons of reasons for a compressor in your heat pump or hair conditioner to fail. The refrigerant lines could be blocked; the refrigerant charge could be low, cracks, or holes in the lines. All these will lead to a scroll compressor failure.

Scroll compressors are better at cooling and are more energy-efficient than rotary compressors. Rotary air compressors mostly have more power than scrollcompressors, which means that they can cool a higher capacity of air.

Sadly, due to the complicated geometry of the scroll, scroll compressors are hard to repair.  The units will have to be replaced instead. The rotary is a lot easier to fix but does have more intricate design meaning the rotaryin it is more likely to breakdown but is more comfortable to repair.

In conclusion, scroll air compressors are widely used in the refrigeration industry and havebecome an essential alternative to reciprocating and screw aircompressors for compressed air. For example, they are quite crucial for generating medical and laboratory air.